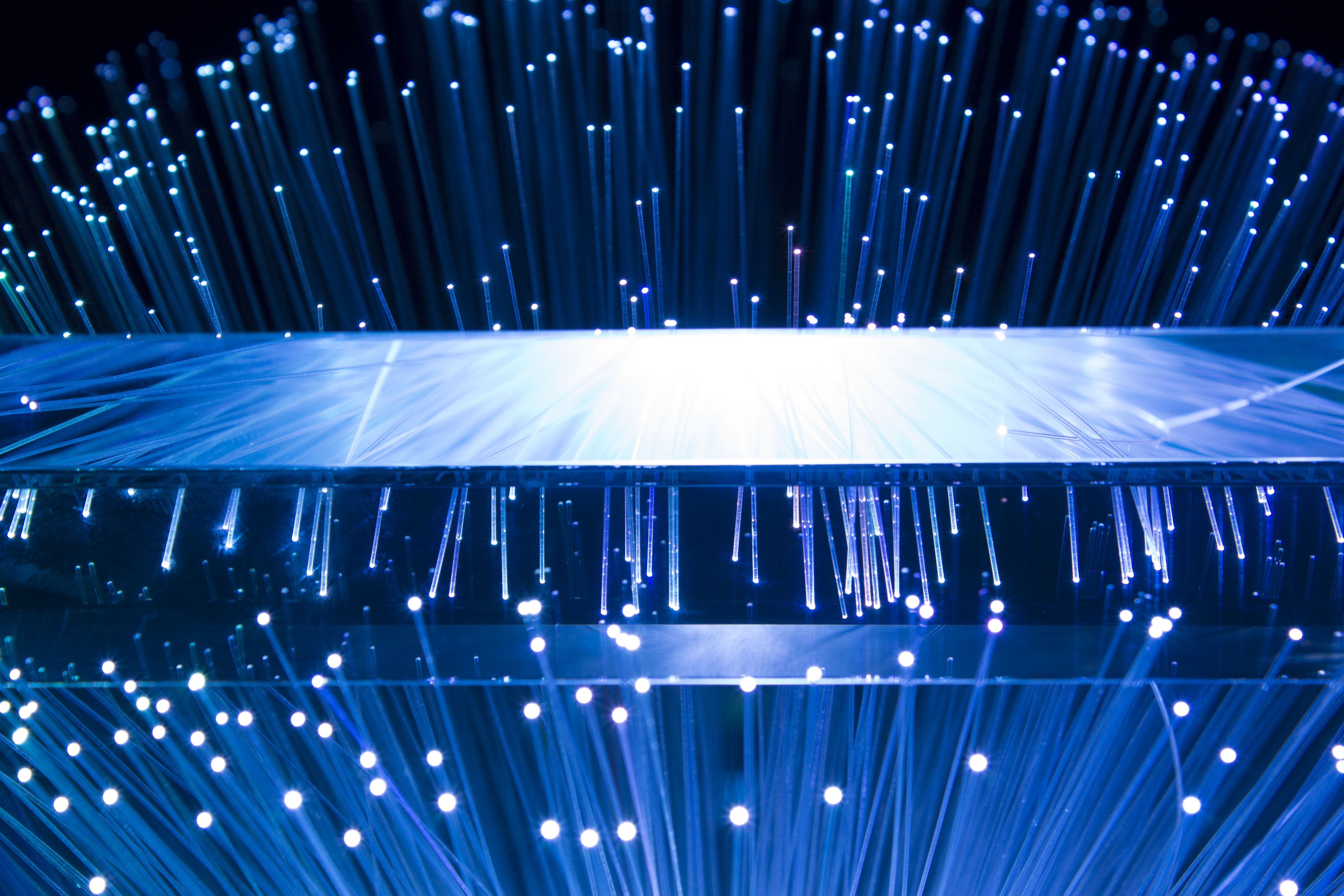 Back in 2018 my wife and I decided to move to an old house, located in the countryside and 5 minutes walk from the town, that previously belonged to my grandma. When she passed away it was inherited by my mom who hadn’t have an interest in moving there. We asked for a mortgage so we could do a renovation from the ground up. 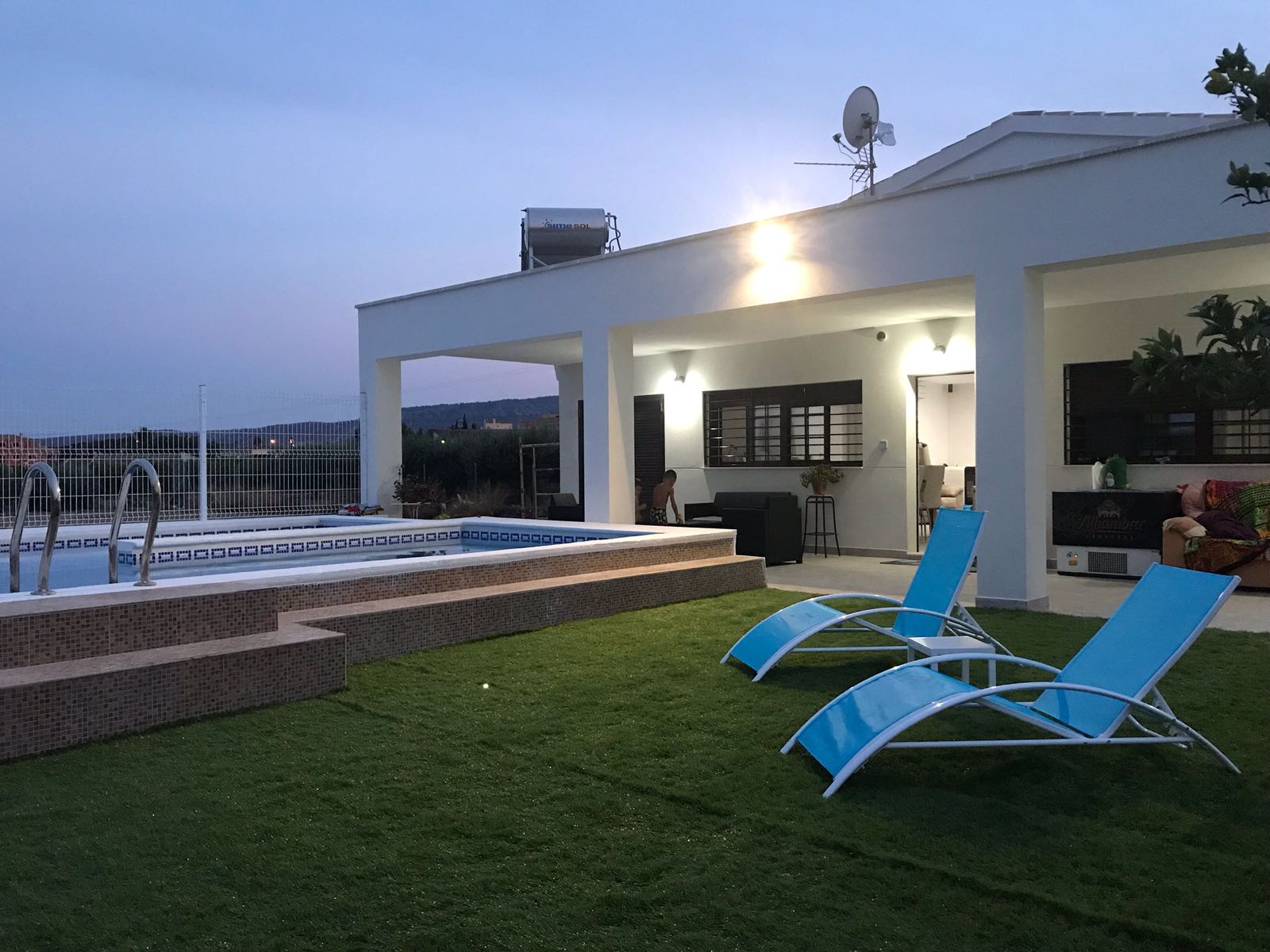 The only missing part was the internet. As you might notice looking at the roof, we had to put a WiMAX antenna for getting internet. Spoiler: it sucks.

Working in a remote-first company like 64 Robots, having a decent internet connection is essential for me so I started to think about solutions and preparing the field for eventually get the fiber.

Taking the fiber from the town to the area

At that time we didn’t even have streetlights on the main road so the first step was asking the council to install the needed poles and lamps. They answered that they would need signatures from every neighbor in the street. An 80-year-old retired neighbor was literally stopping by every single person that crossed the street. That’s why we got the streetlights.

Knowing that the council was about to install the poles, I went to the fiber company's offices and suggested to them to take advantage of that and deploy the wire at the same time. After a couple of months of negotiations, they signed a deal so they can use those poles for their business. 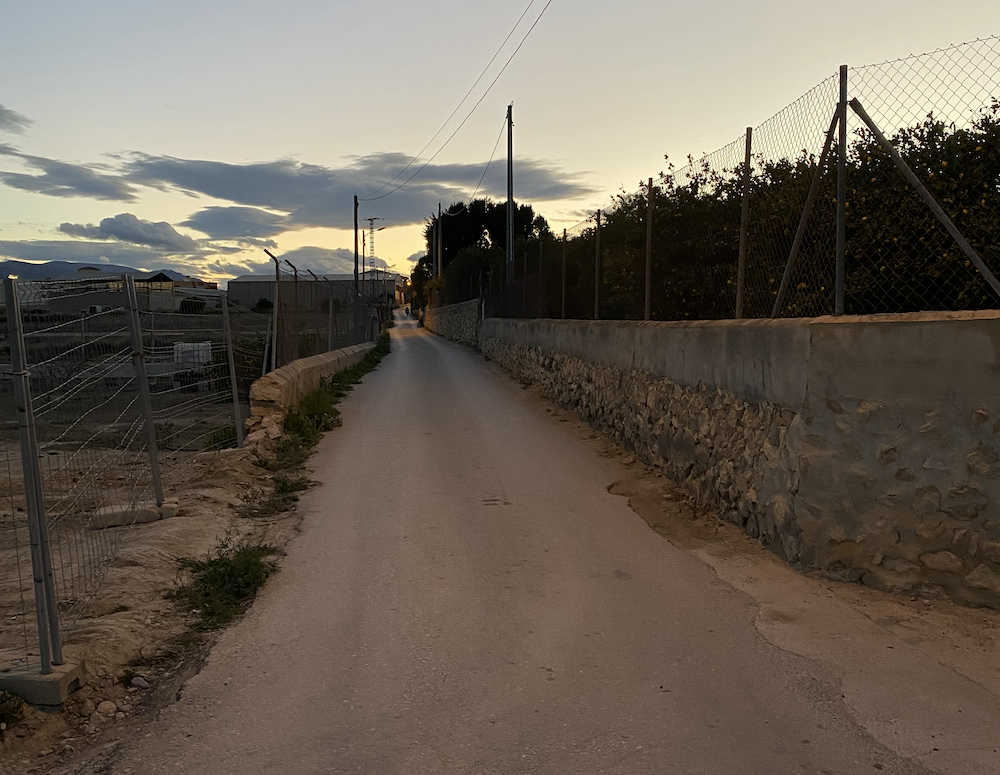 Taking the fiber from the main road to my house

There was a little problem. My house was 120mt away from the nearest pole. 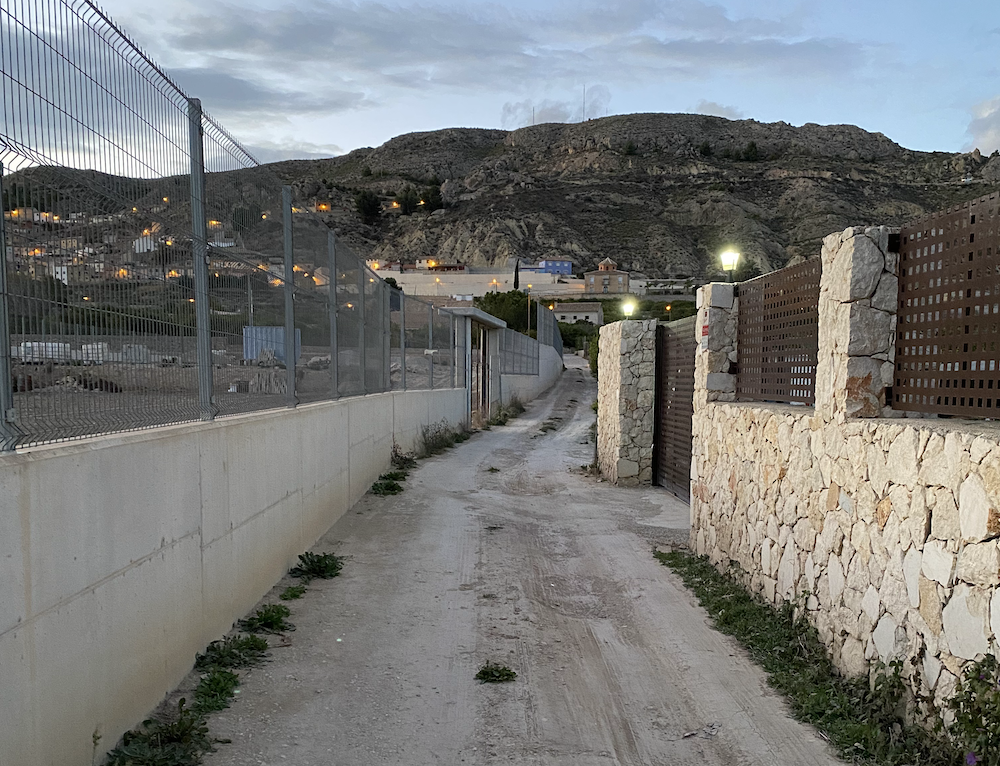 It started a whole new year, aggravated by the pandemic, of more negotiations with the fiber company. They refused to do anything about the problem and washed their hands. Then I passed to B plan and talked with my inner neighbors, 4 out of 5 agreed to carry out a renovation of the internal path that communicates the main road with our houses.

The first thing we did was demolish a wall from the first neighbor and bury a pipe. That pipe will be used for the fiber wires later to reach the houses. 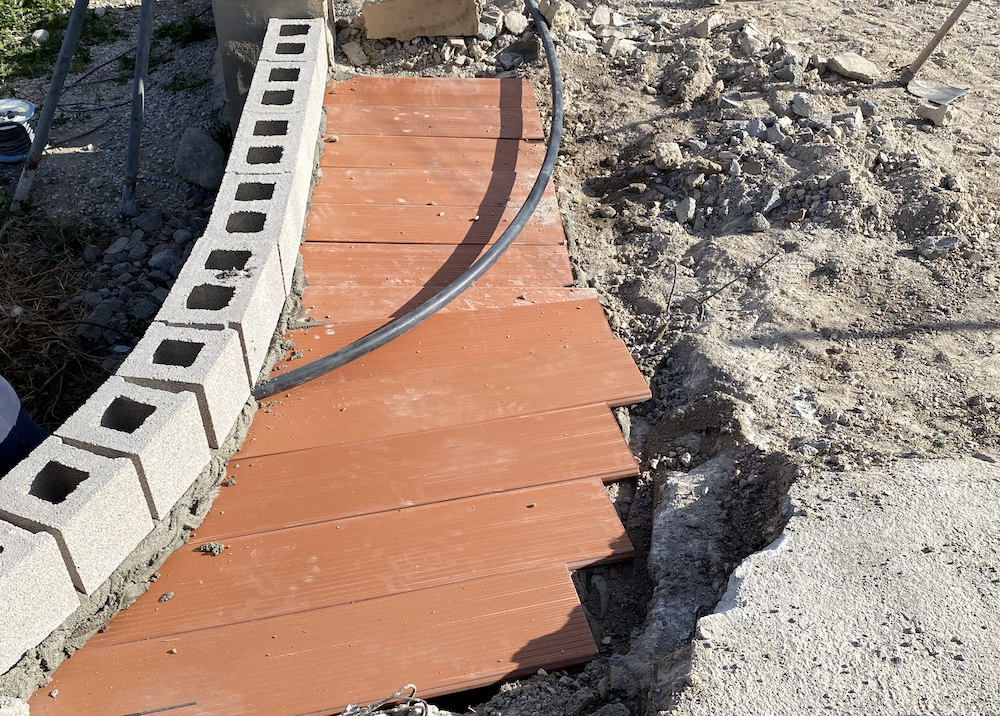 Inside this new fence, we planted a new pole. The main connection will be from the opposite pole on the road. 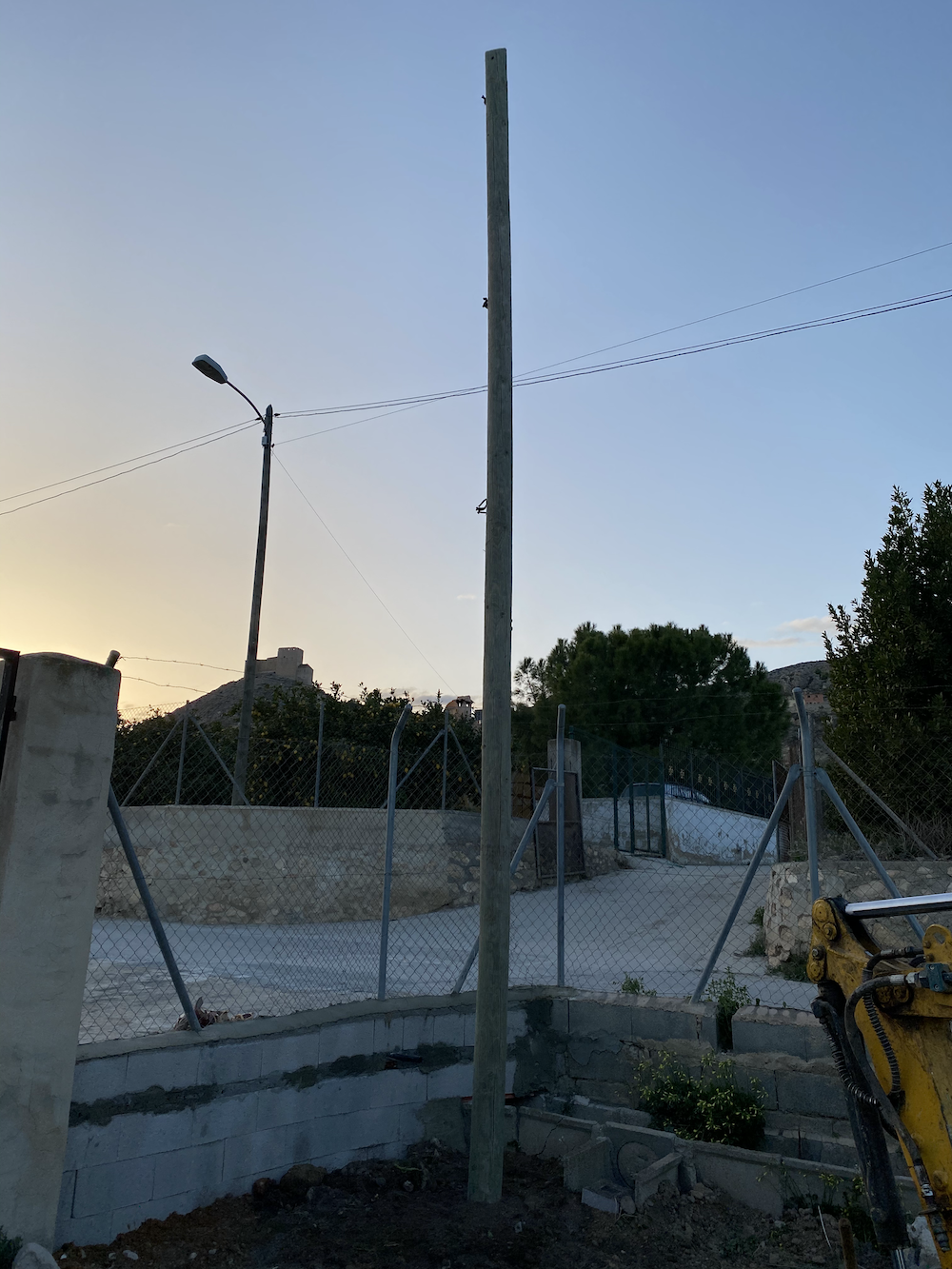 Time to open up a ditch along the path and put the pipe inside of it. 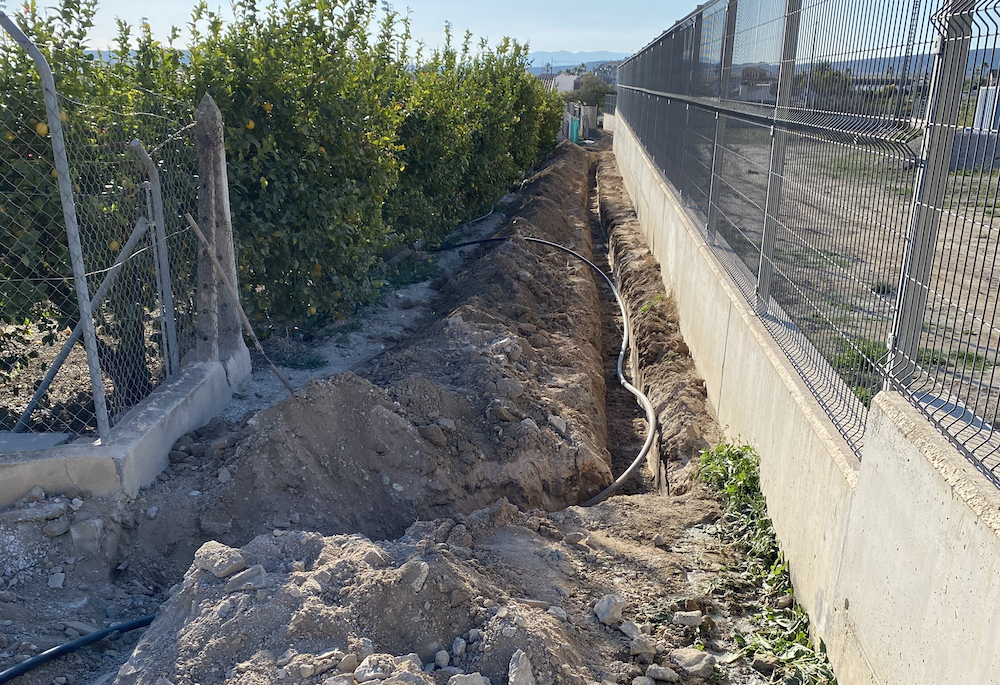 Remember that 4 out of 5 neighbors agreed on doing the path renovation? Well, that other neighbor arrived the second day and threatened with stoping the work if we didn’t change the ditch to the other side! Apparently, the ditch was way too close to their wall (WTF). Although he wasn’t right we decided to move the ditch to the other side and don’t delay more days arguing about this s**t. 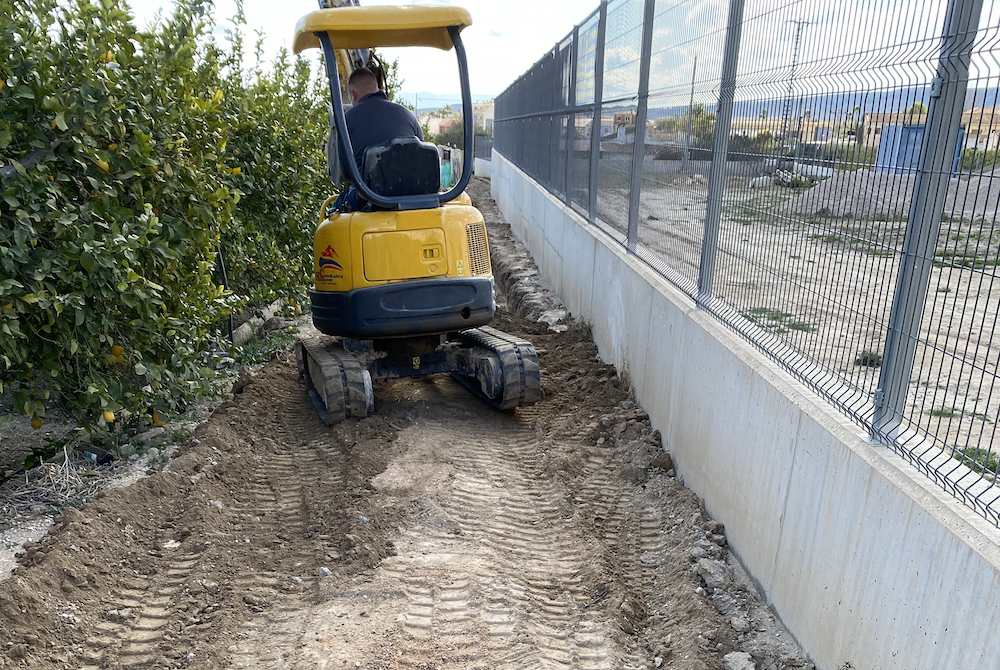 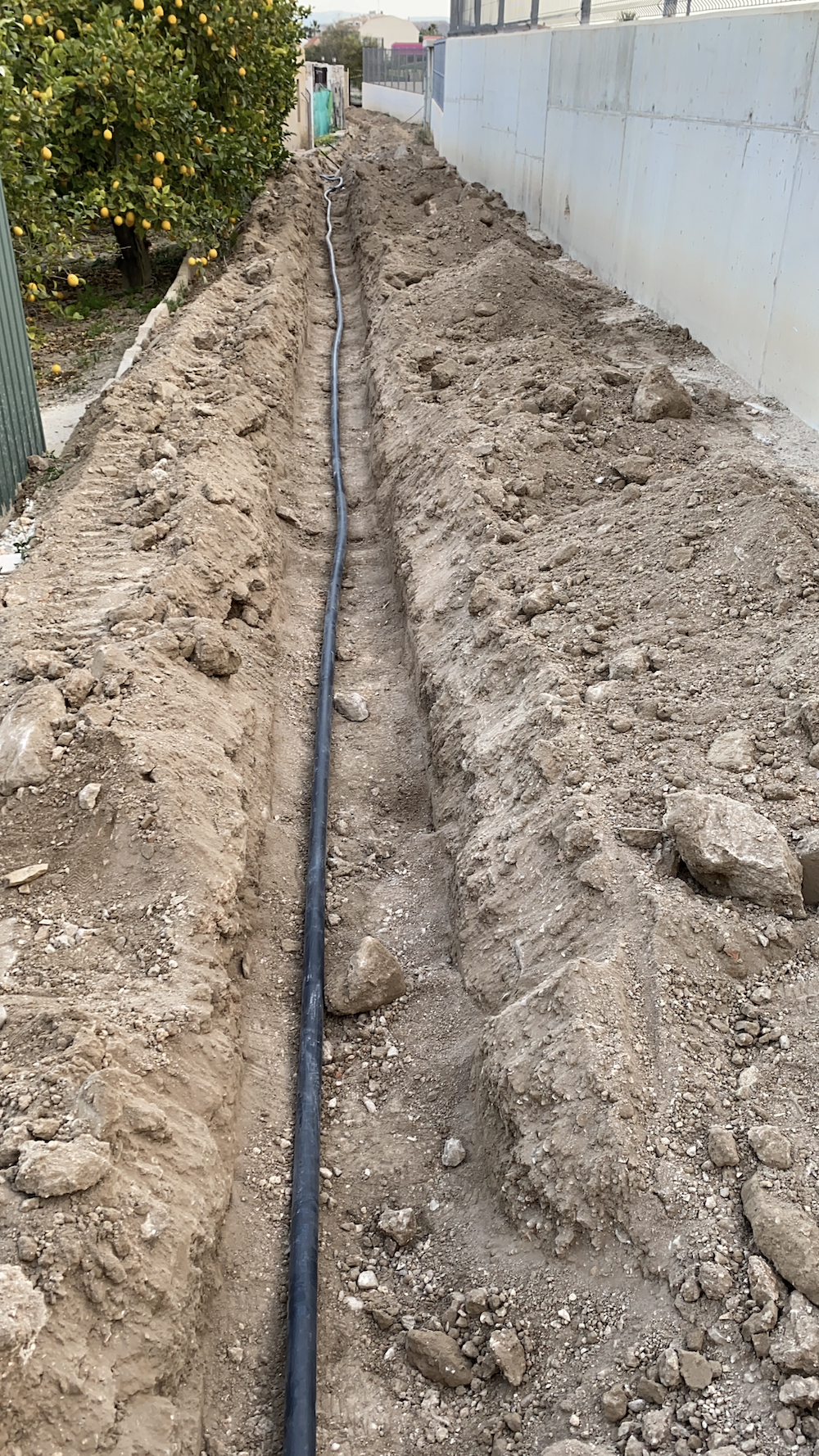 After connecting all the houses with new pipes is time to cover the ditch and compacting the ground. 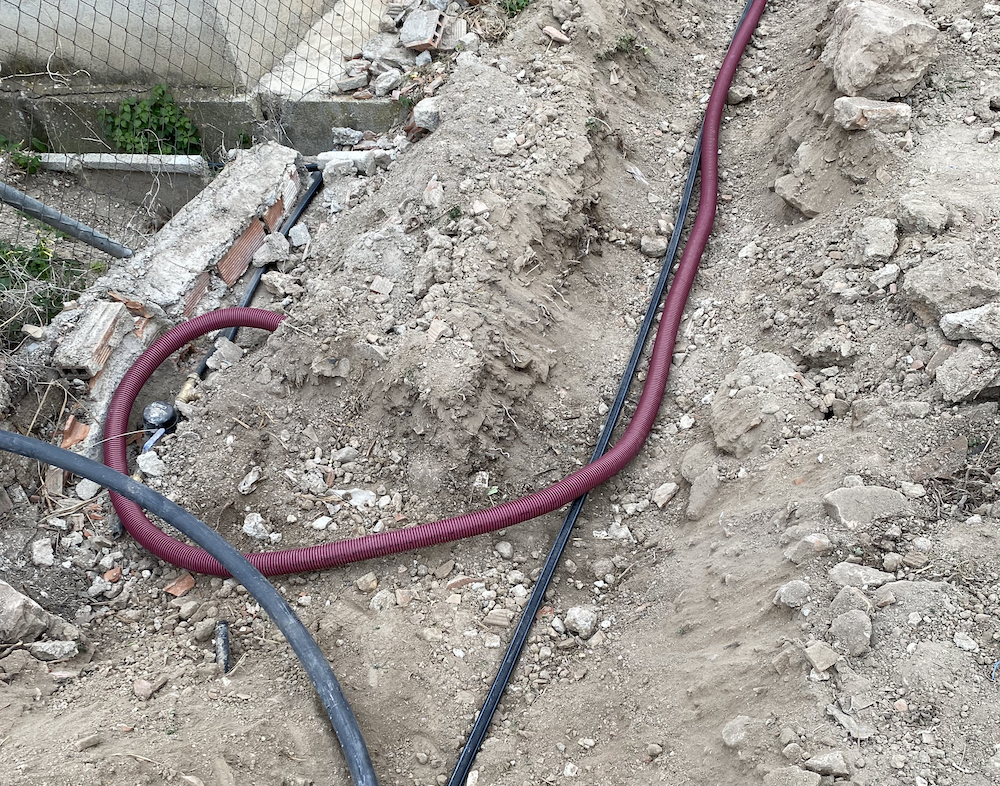 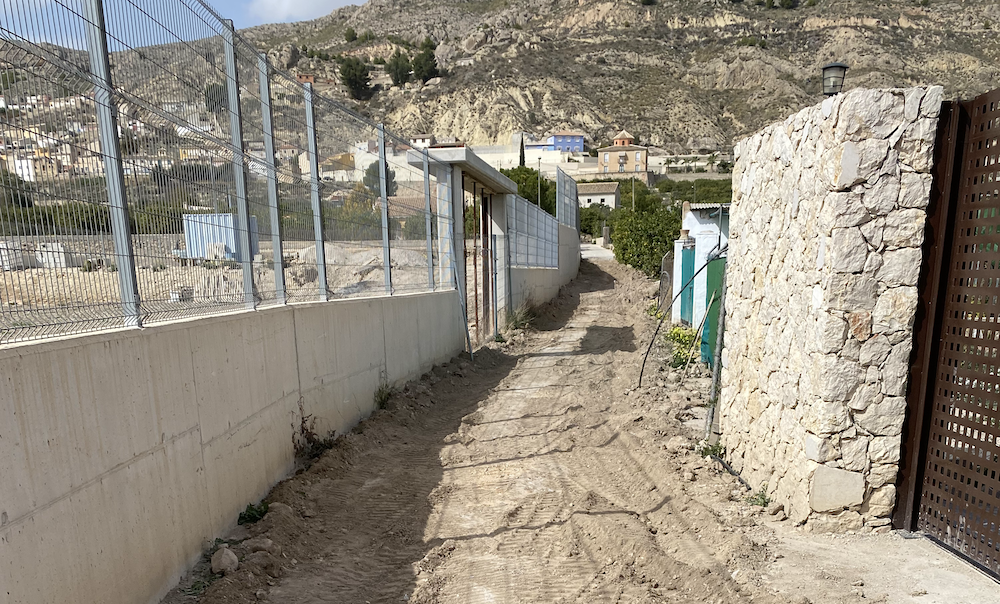 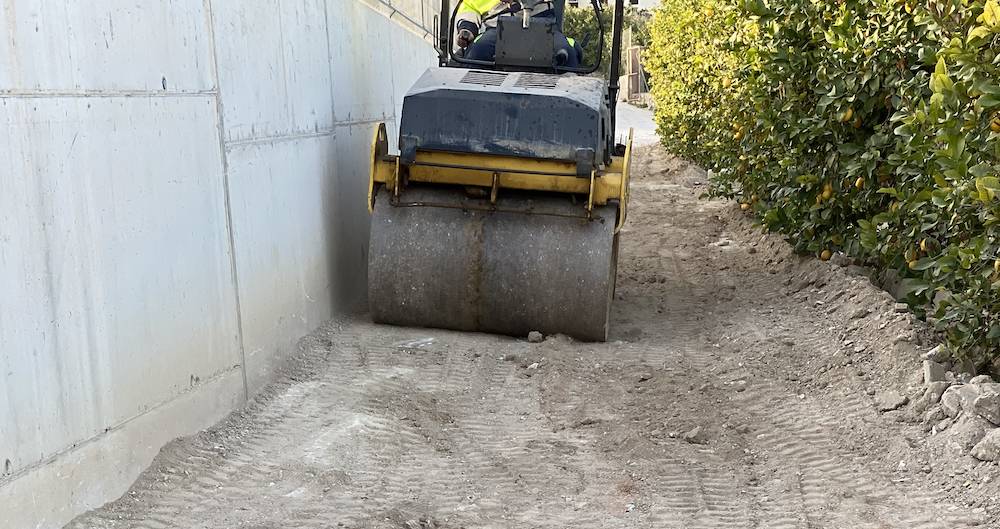 Then we ordered two trucks with plenty of gravel and extended it along the path and compact it again. 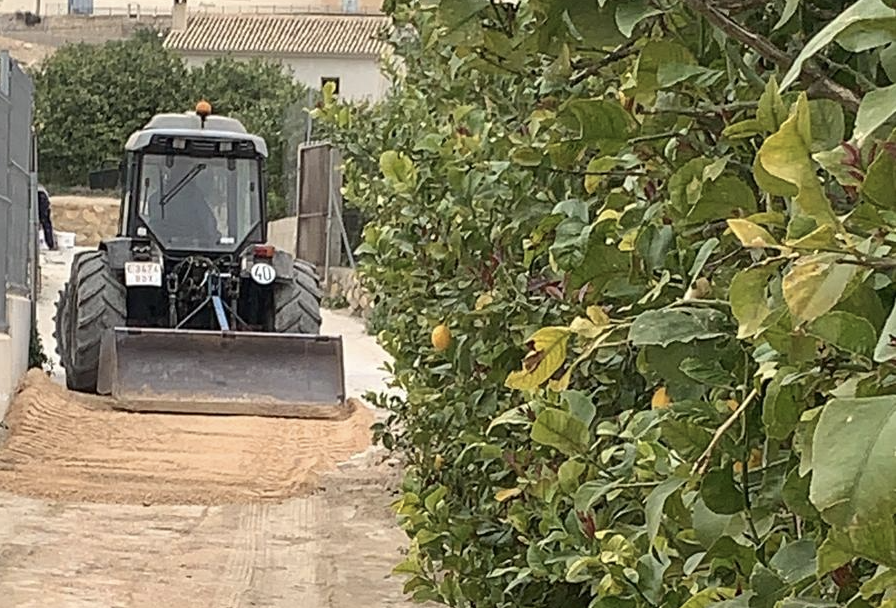 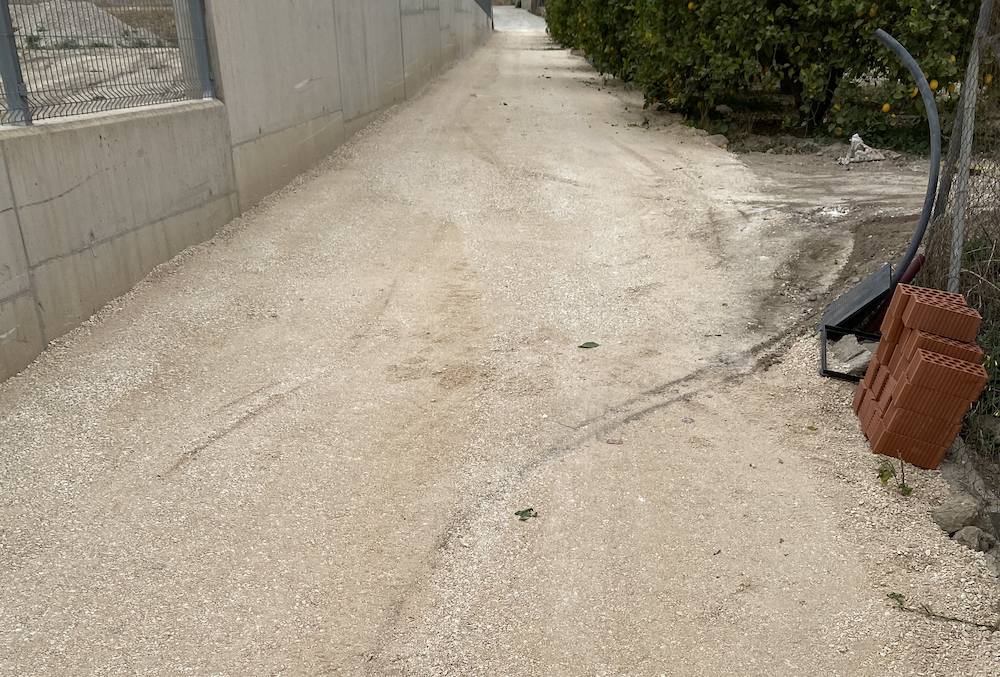 Finally, we put a couple of caskets on each house so they have easy access to fiber connection and water supply. 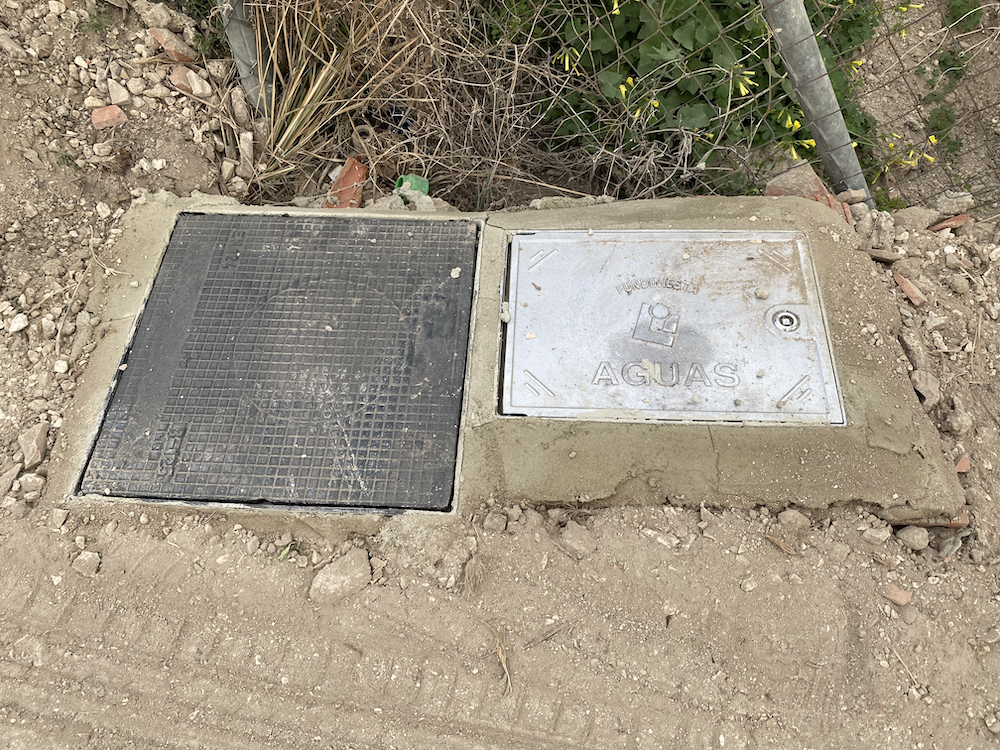 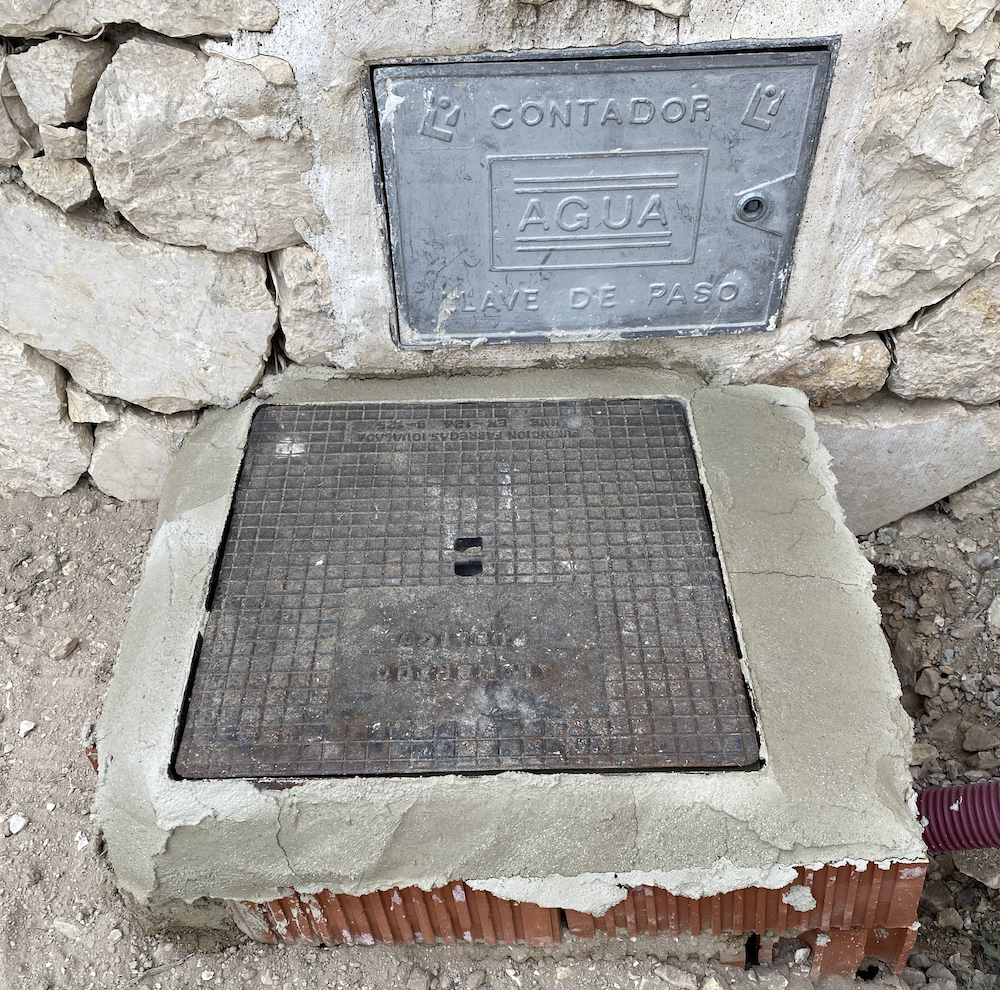 The last step was connecting the wires inside the casket with my house using the roof and the same tube used for the satellite antenna. 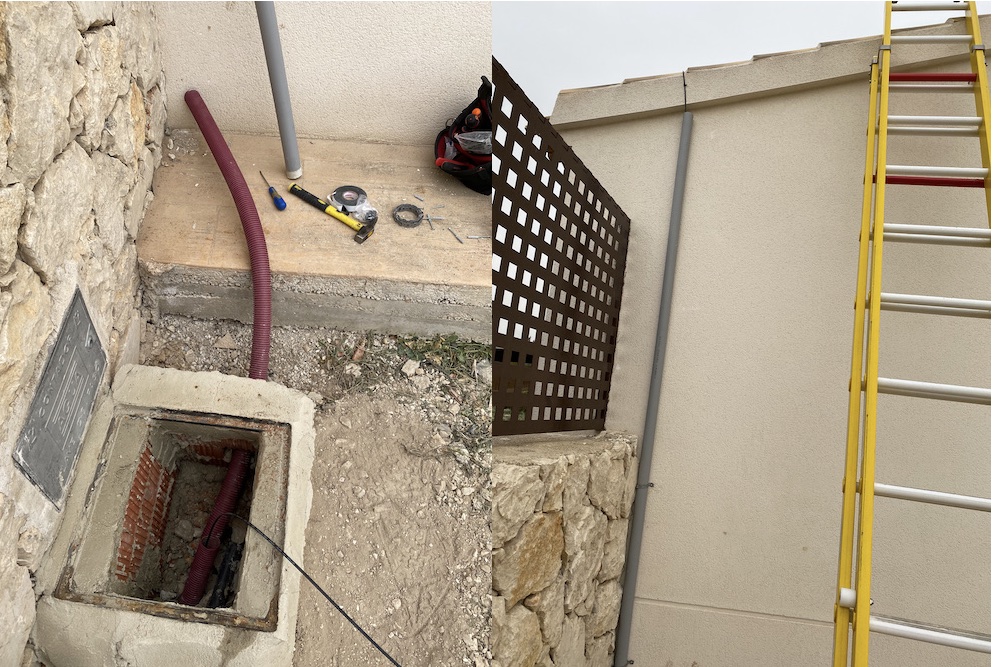 And that's all! I finally have a century 21 connection!